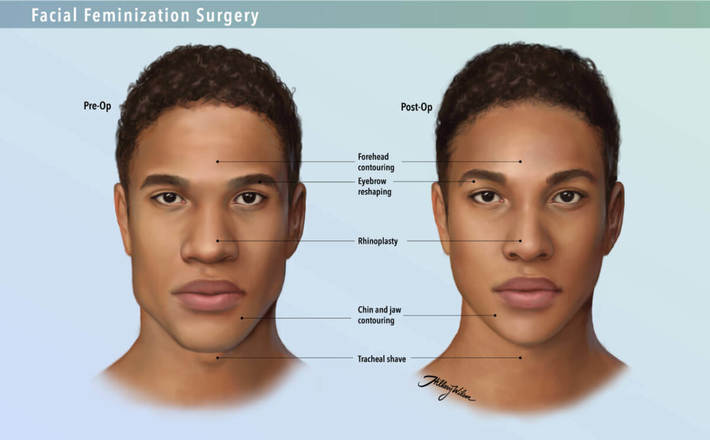 Although sexual and gender lexicons have been widely accepted into mainstream, coastal communities, a new study published in JAMA Dermatology finds that dermatology resident programs give very little training on how to effectively care for LGBTQ and gender minorities.

Sexual and gender minorities (SGM) typically have more dermatologic needs than heterosexual and gender conforming patients. Sexual minority males face higher rates of skin cancer, human papillomavirus is more common among lesbians, and transgender patients have to grapple with the dermatological repercussions of hormone therapy and the use of injectable neurotoxin and dermal filler for facial contorting purposes. Yet, according to the study, less than 20 percent of programs deliver training on managing side effects of hormone therapy or injecting Botox or Juvederm in transitioning patients.

The researchers from Stanford University School of Medicine surveyed 90 U.S. dermatology residency programs and found that 81 percent of participants felt that SGM care was “very important.” However, they also reported that less than one hour of training time was dedicated to SGM care. According to program directors surveyed, 36 percent wanted to dedicate one to two hours to this training and 34 percent preferred to focus three to five hours. Over half of program directors said they were thinking about adding SGM training to their curricula within the next five years. Lack of time and lack of faculty expertise were commonly cited reasons for dismal training.

In an editorial letter, associate professor of dermatology at Washington University School of Medicine in St. Louis Kara Sternhell-Black, MD, and colleagues, urge residency programs to provide “culturally competent care to SGM individuals with routine dermatologic conditions and address their population-specific needs.” The Stanford researchers echo their recommendation, writing, “Improving training and education on the residency level will ensure that future generations of physicians will be equipped to provide high-quality, culturally competent care for our SGM/LGBTQ patients."

You need to be a member of dermRounds Dermatology Network to add comments! 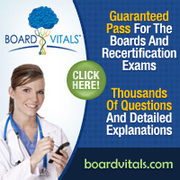